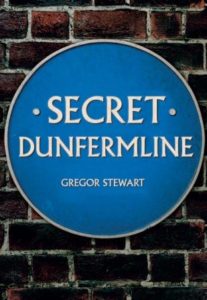 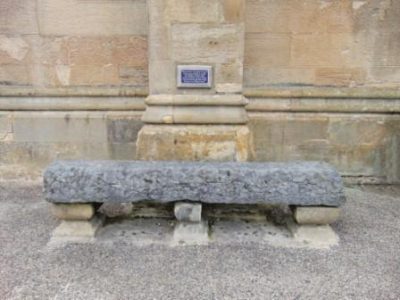 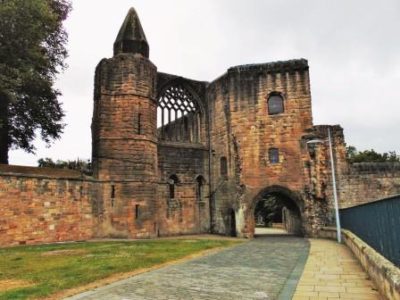 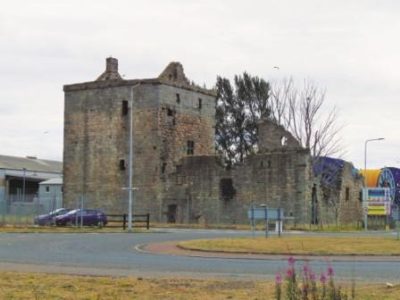 In the first of our new series drawn from the Dunfermline Parish Records, “Tales from the Kirk Session”, Jean Barclay provides us with a detailed  insight into how people lived in Dunfermline in the Seventeenth Century, and how the Church sought to stop them “Profaning the Sabbath“.

There is a statue of an 18th Century minister outside the former church in Queen Anne St. and it has been there since 1849. Who is it of, and why was he commemorated like this? In “Rev. RALPH ERSKINE (1685-1752) –  SECESSIONIST MINISTER” George Robertson answers these questions and explains some of the complex church politics of the time, between the turbulence of the earlier 17th Century religious strife and the better known, later, Disruption.

In “Provost James Moodie” Jean Barclay tells of of the “interesting and energetic” life of an early 19th Century Provost of Dunfermline, after whom Moodie Street is named. Provost Moodie achieved many things but also found himself in trouble with the Church more than once.

Re-burial of King Robert the Bruce

It is well known that King Robert the Bruce is buried in Dunfermline Abbey, but the story of the discovery of his remains in the 19th Century and the ceremonies surrounding his re-burial are not so well known. In “Robert the Bruce Buried Again” Sue Mowat presents to us a fascinating newspaper article from the time and tells us about the large gathering of Scotland’s “great and good” who were present on the day.